craft for year 3 RE

So I have been teaching RE (Religious Education) to grade threes now for about six years, and I have almost cracked the craft needs of this age group.

Apart from the origami disaster of term 3 2014.  But let's not speak of that.

The craft has to be:
- fitting in with the theme or story for the week - even if it is a very long bow being drawn...
- cheap (I need to purchase about 90 units for the grade - and the budget is...well..as much as I am prepared to spend...hopefully about 25c per kid)
- easy to do in 10-15 minutes
- yet complex enough to engage interest
- yet with differing layers of complexity for kids who just want to GET IT DONE and kids who want to pretty theirs up a bit (Can I use my textas Mrs Pine? Yes.  Can I use my highlighters Mrs Pine? Yes.  Can I give him blood and fangs Mrs Pine?  Probably no - it doesn't fit in with the story)
- easyish to prepare in bulk - we have a lovely group of older people at church who will cut out craft for me - but sometimes I am not organised enough to get it to them in time...
- I often try and write a memory verse or some of the story on the craft as well - just so when it is kicking around the playground or in the bottom of someone's bag the kids will know it is from RE

I have no illusions that I am making crafts to stand the test of time - but they may last long enough to go home and get talked about.  And so the story of the good news spreads.

So here are some photos of some crafts I have done this year.  I can't do a craft every week - it would do my head in.

And I will never try origami again.  I don't even have a photo of it...

Fishing game - tied in with the story of Jesus calling Peter the fisherman - long straw sticky-taped in half, string, small sticky backed magnet (I found these in a sheet of fifty), paper, paper clips - kids cut out their own shaped fish and wrote on the words 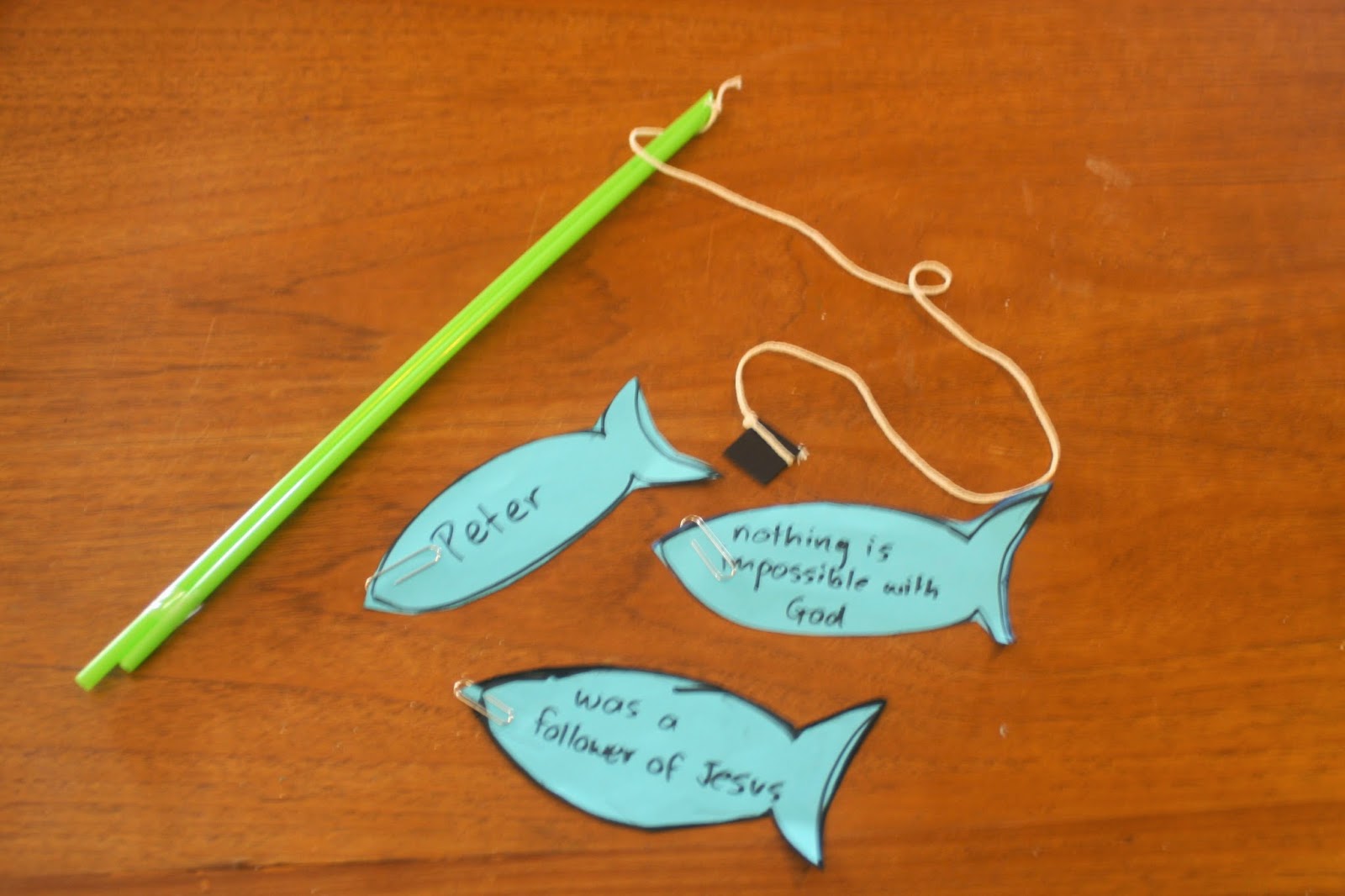 I do heaps of paper plate craft - this one was for Naaman being healed by Elisha by dipping into the river Jordan - used paper plate, long paddle pop stick and pre-cut cardboard man 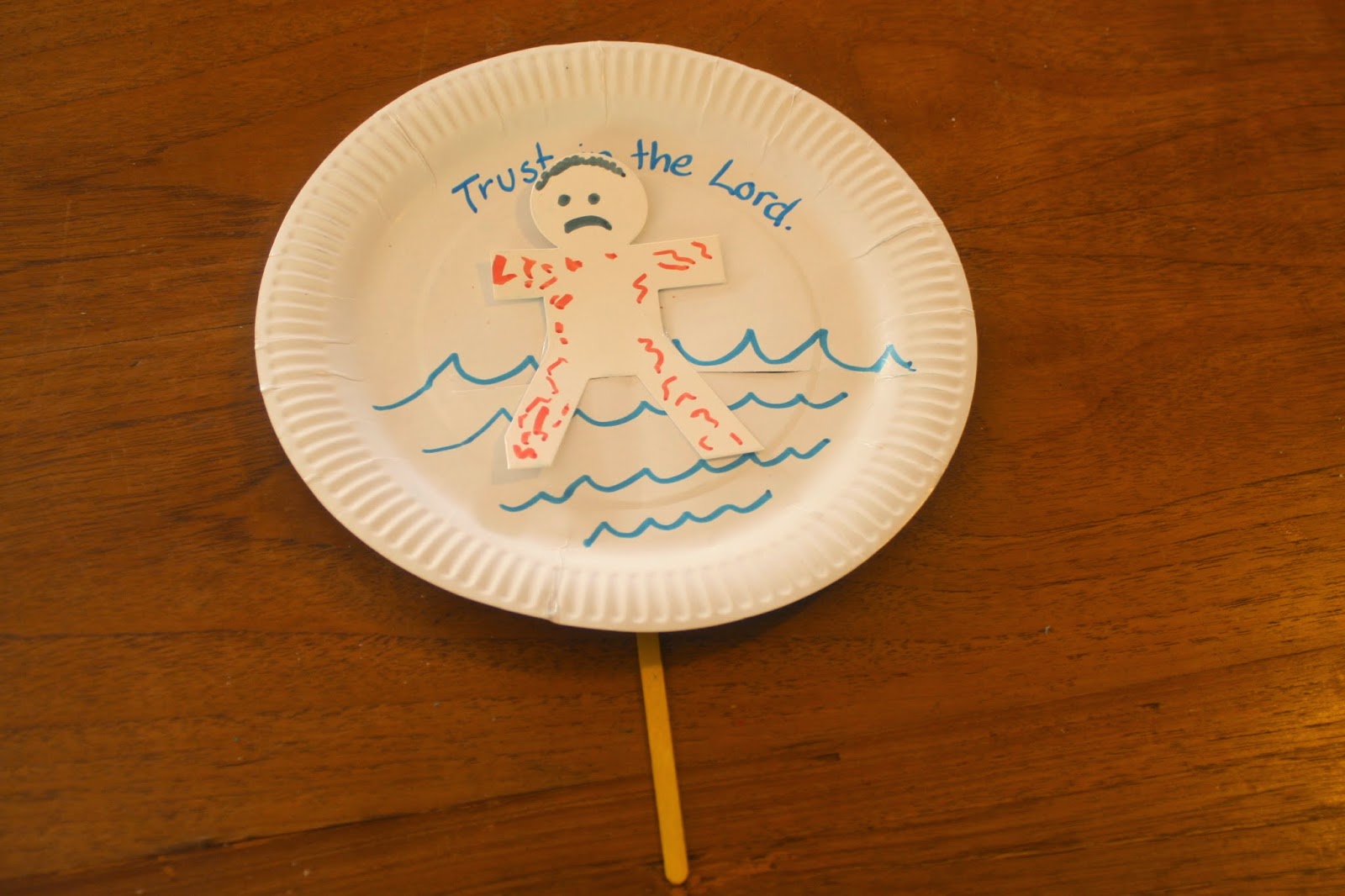 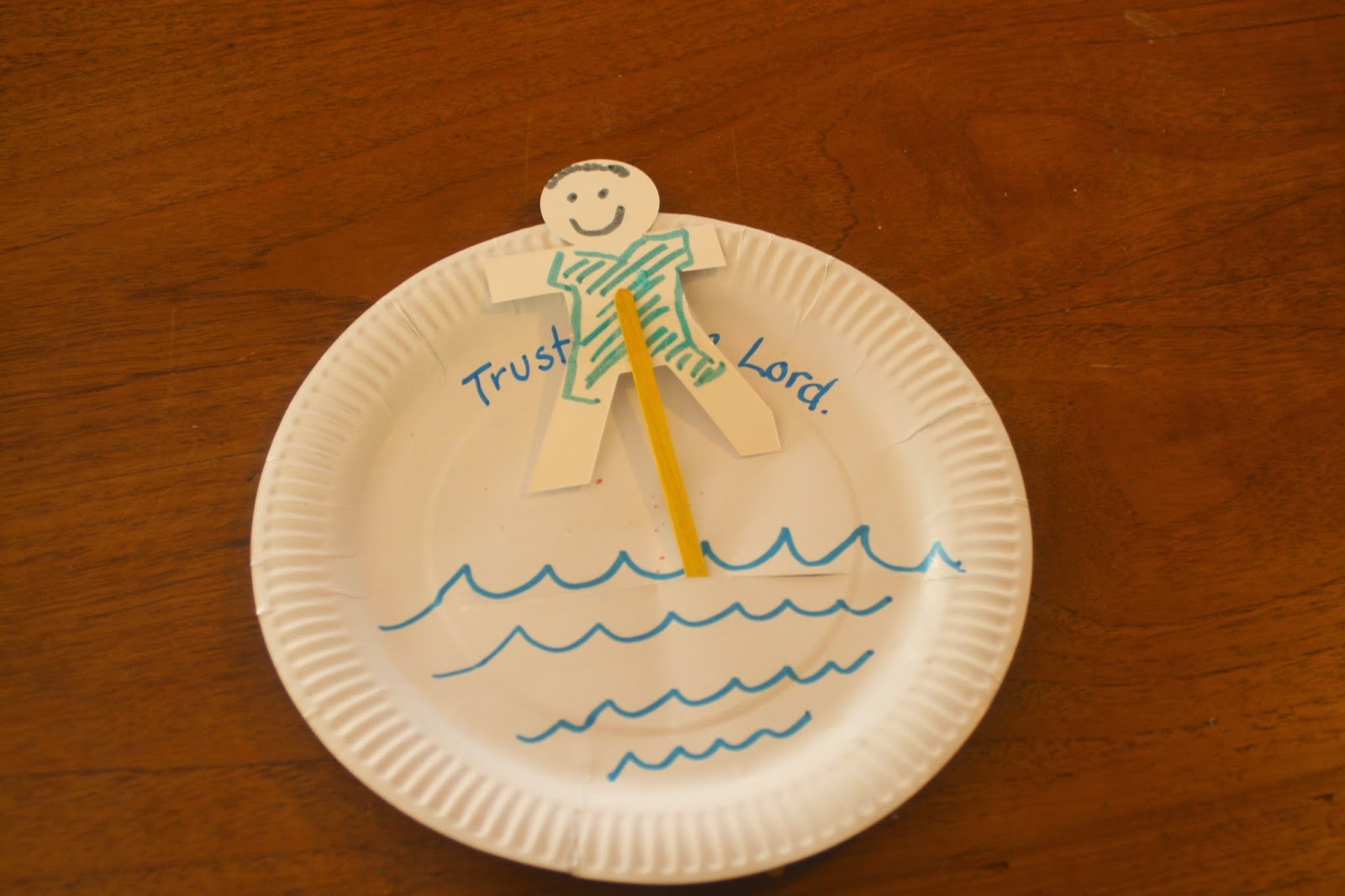 Spinner - the Easter Sunday story - piece of card, two elastic bands - draw a picture of the tomb and then an angel on the other side - spin it round and round and it will BLOW YOUR MIND 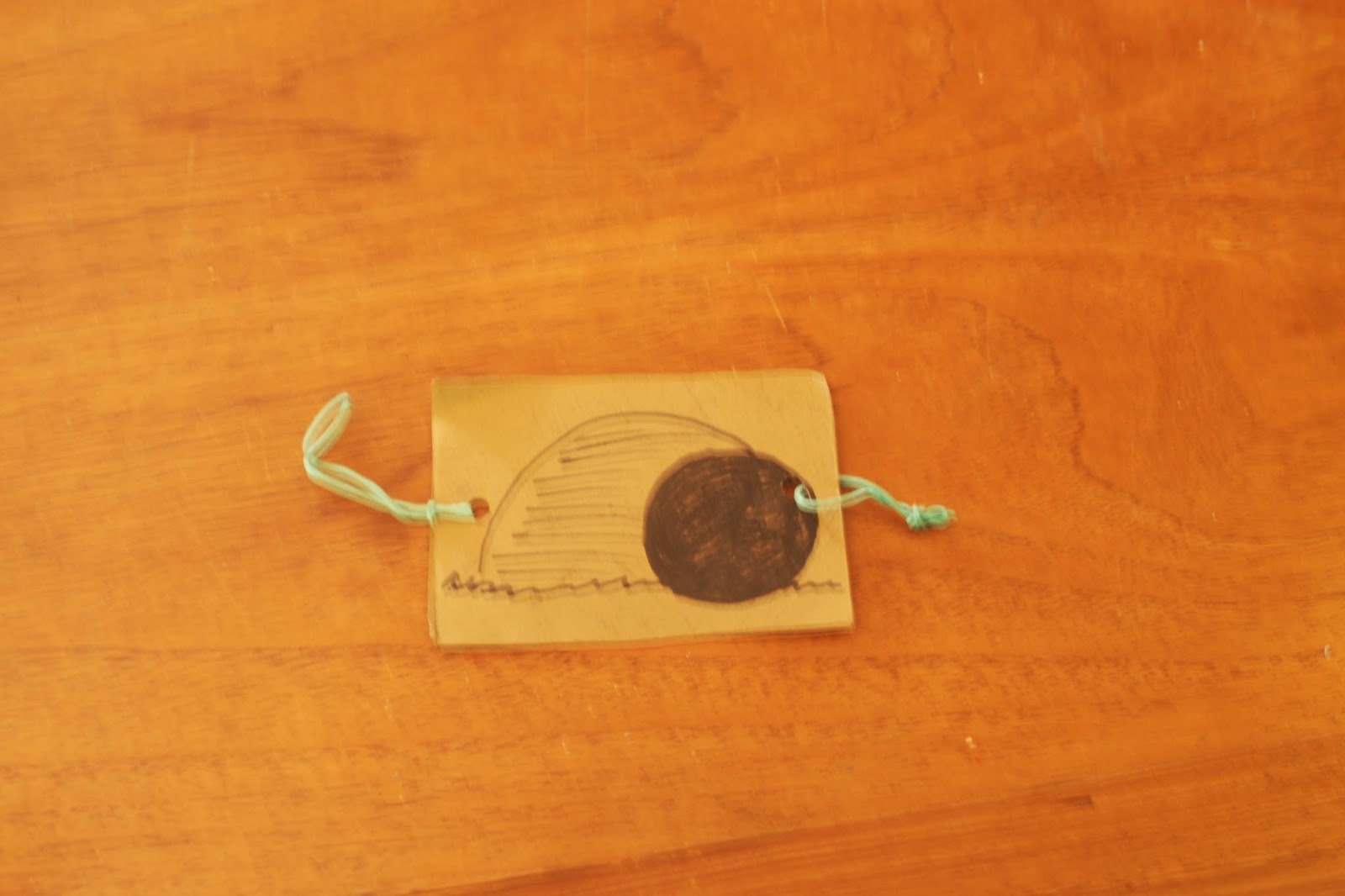 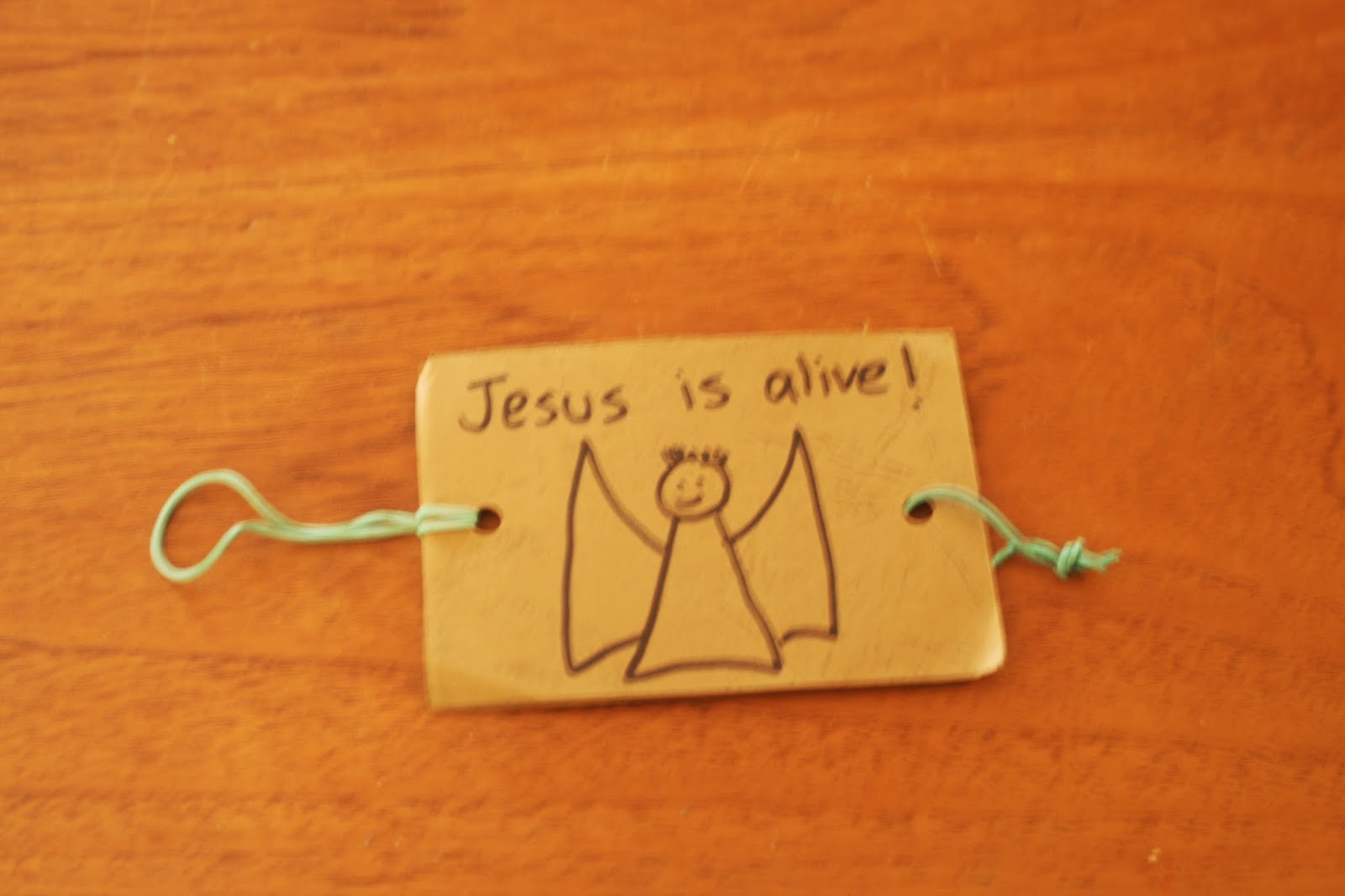 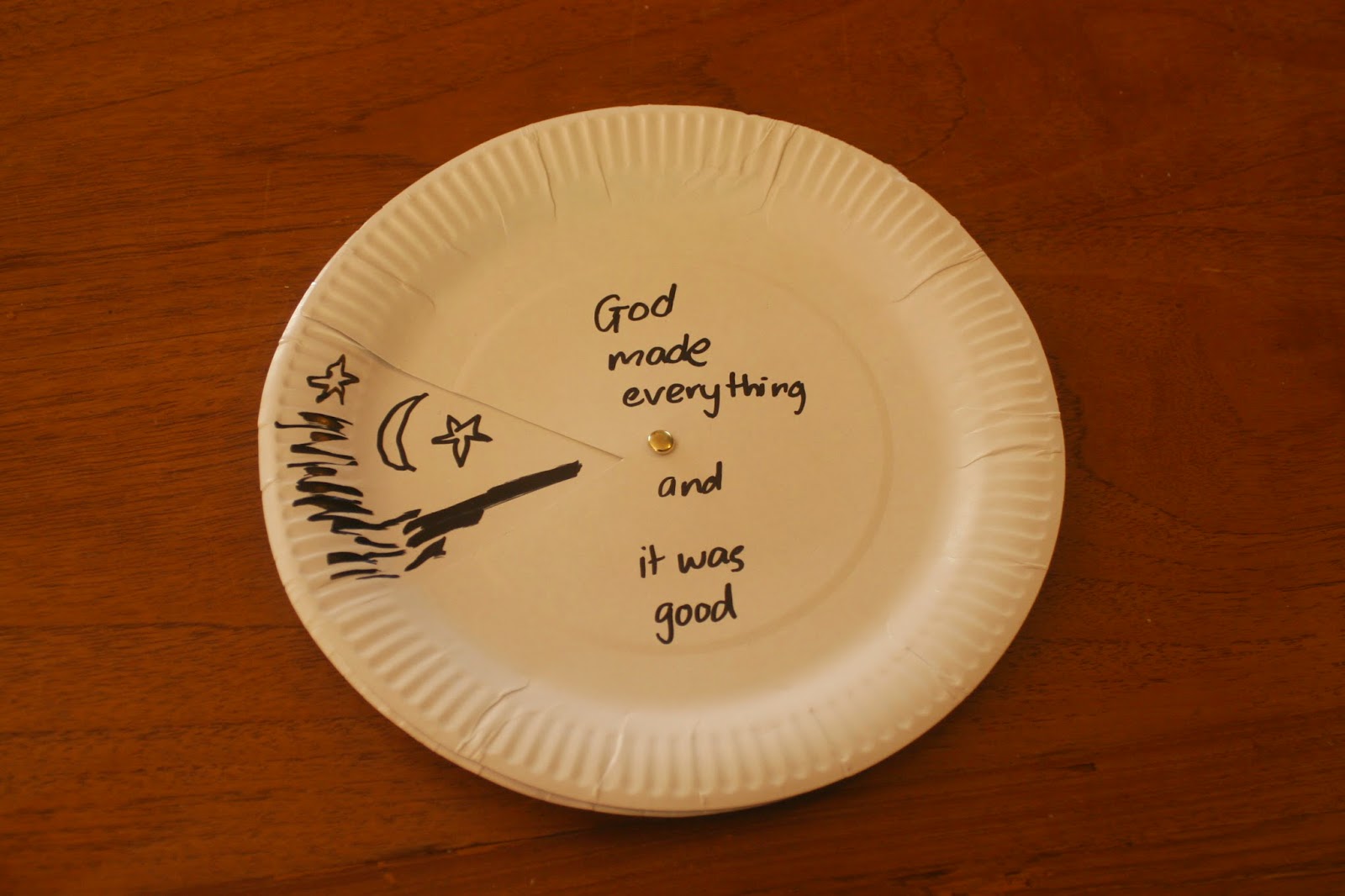 Parable of the camel going through the eye of the needle - found a camel image, sewed two of them together with wool and pipecleaner needle 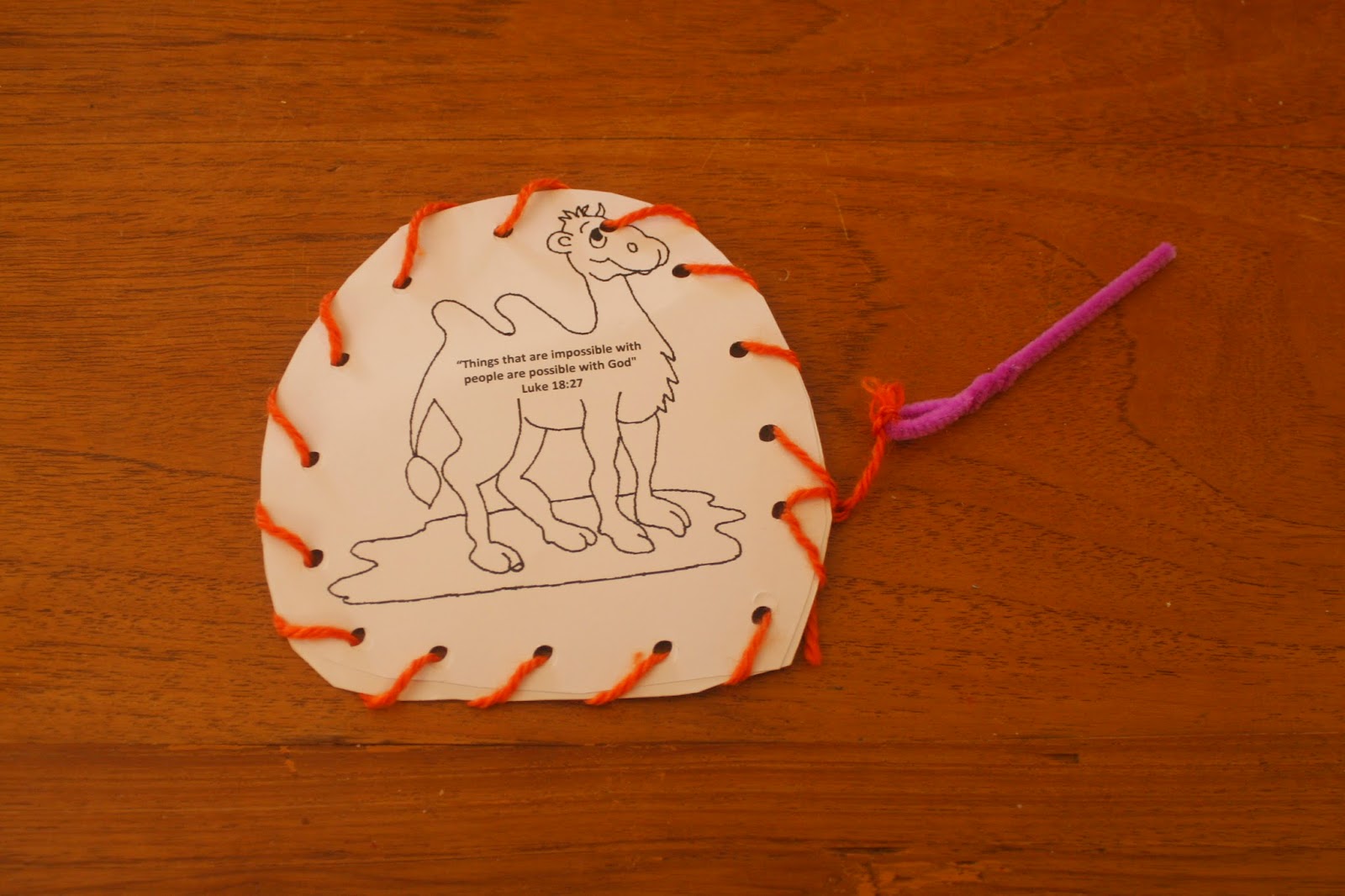 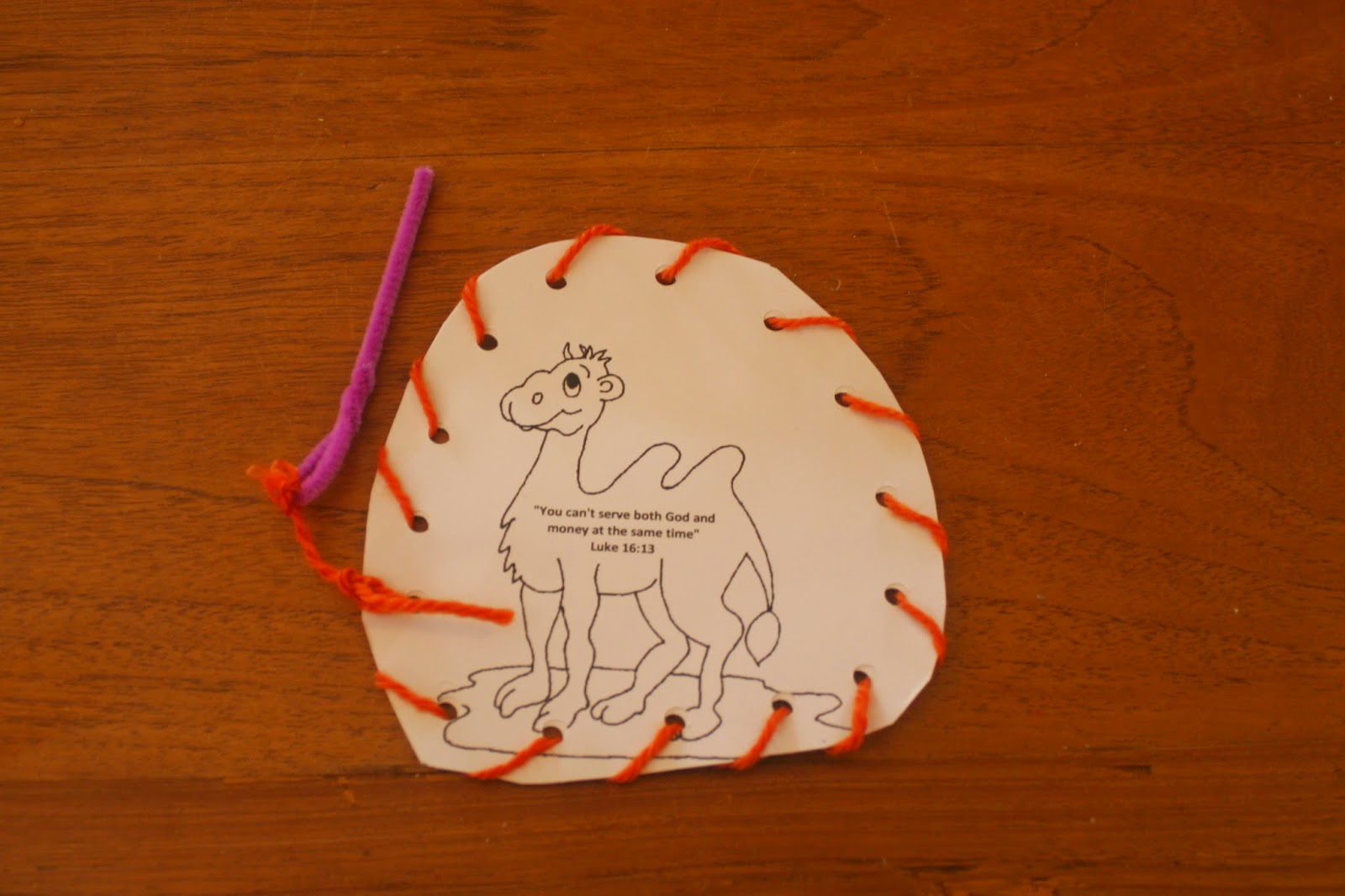 Story of the Holy Spirit like a dove coming down on Jesus - felt dove, scoobidoo string, googly eye 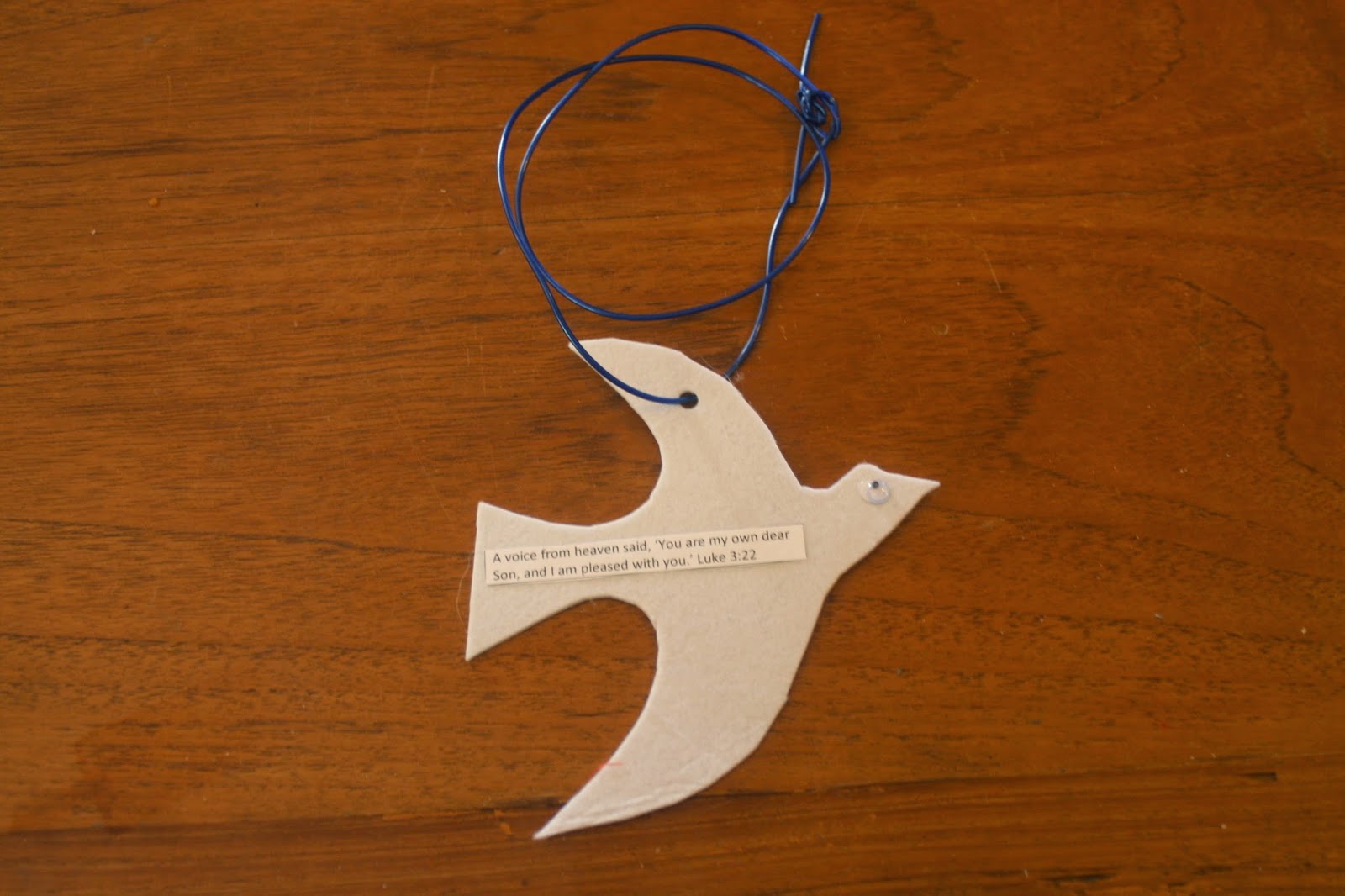 Random little cardboard people that are useful for heaps of stories 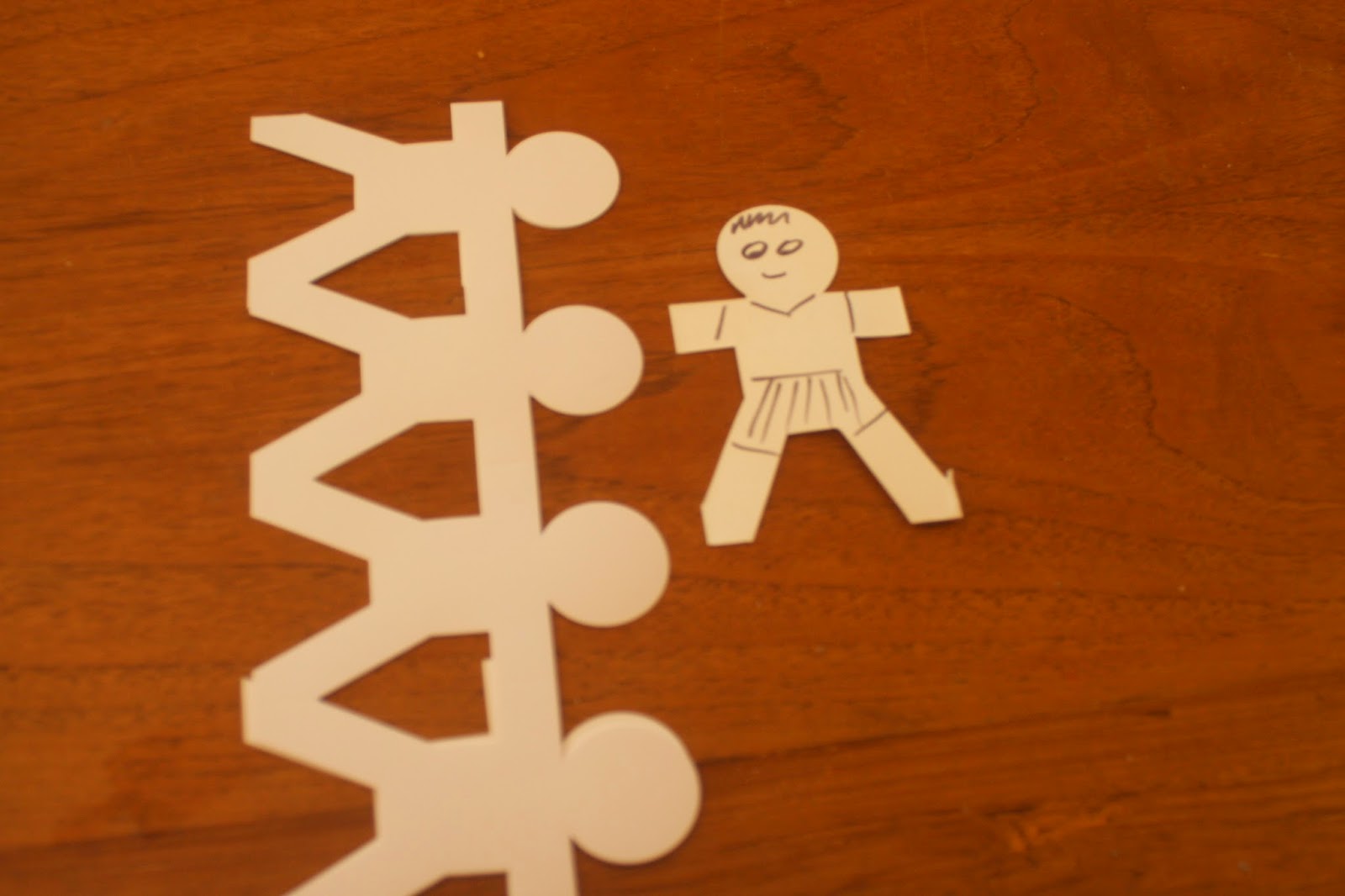 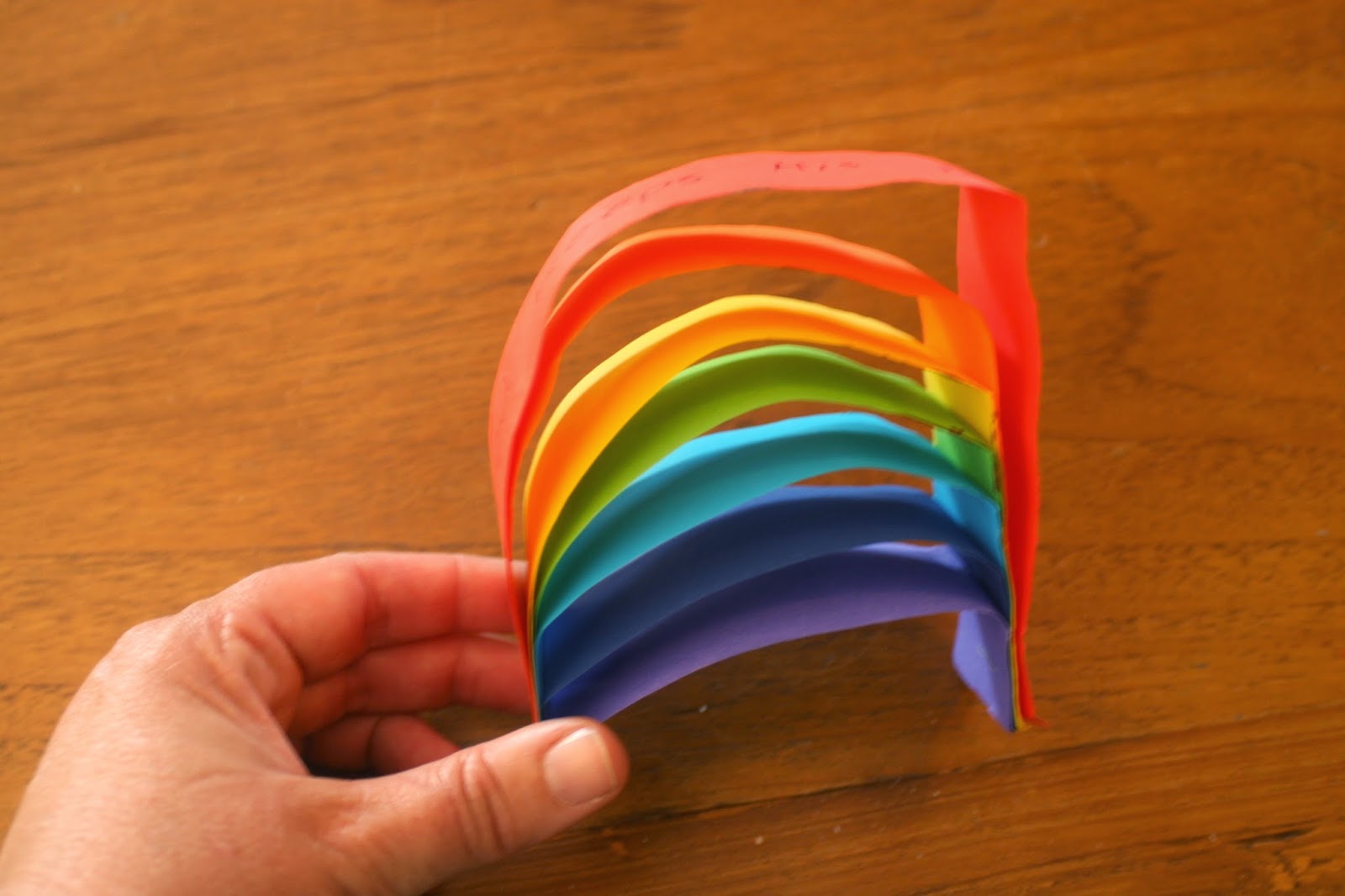 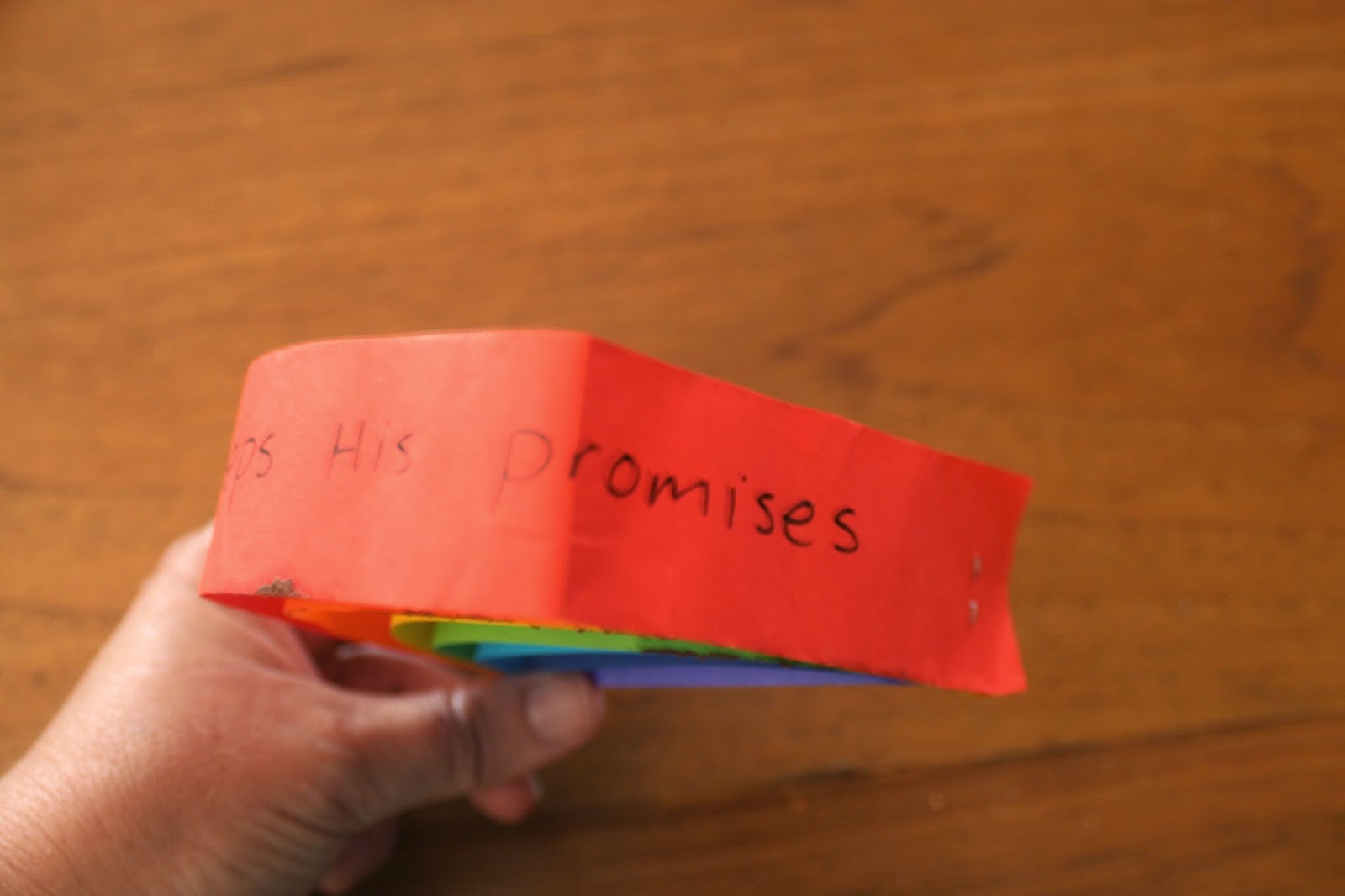 I thought I would also show you the cards I use to show the kids what we are doing each lesson.  We don't do everything every lesson - but it helps keep me and the kids on track, and know WHEN THE LESSON IS EVER GOING TO END 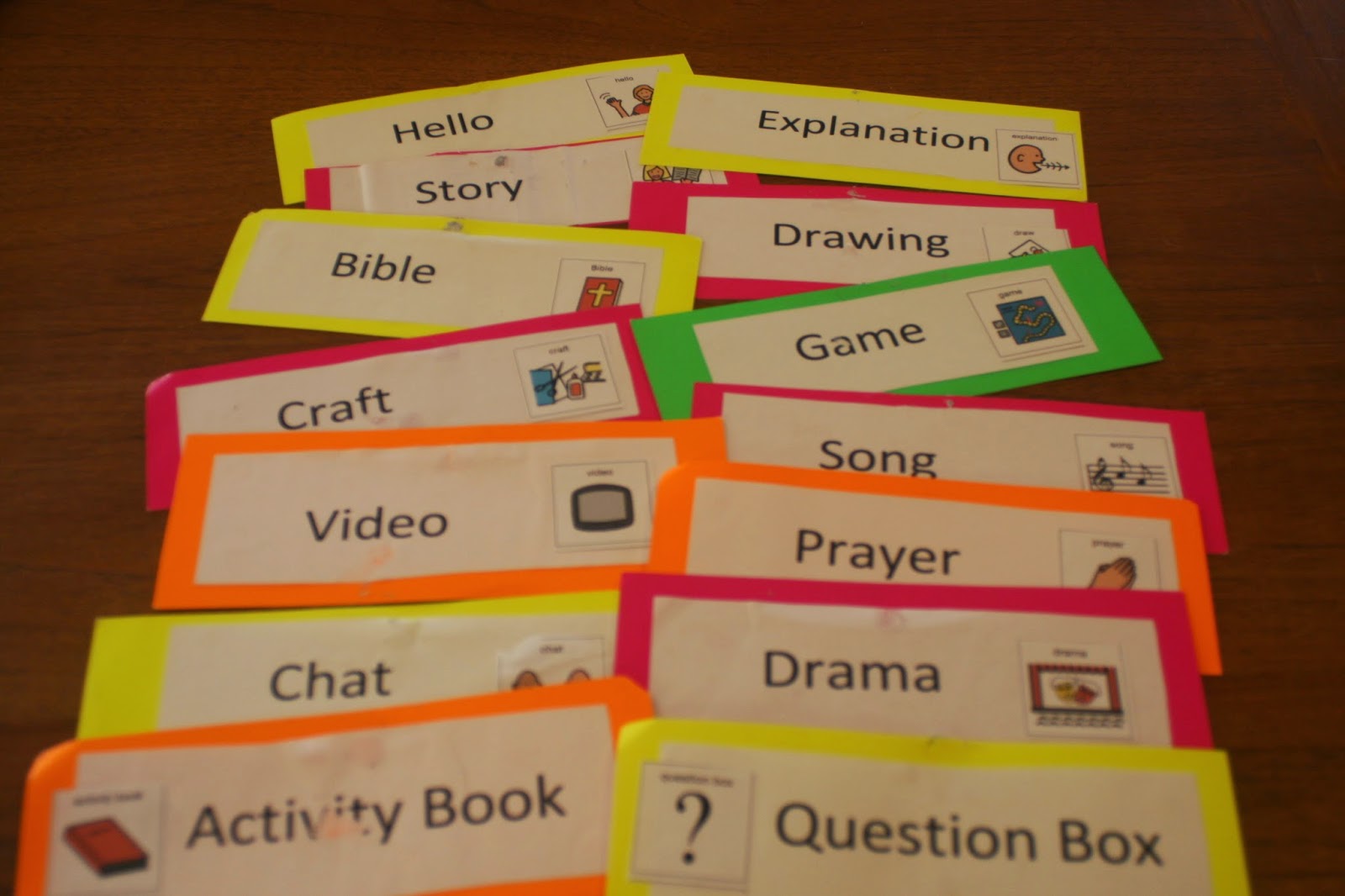 So, even though I am not a particularly crafty person, I do like problem solving about how to do craft with the kids that they will enjoy.  And that won't have me in sobs.

Except for the origami boxes.

That was poor craft decision making and planning on my part.  That day, my friend, I single handedly made 80 origami boxes.  The kids got steps 1 to 7 fine.  Step 8 was the killer.  I did everyone's step 8.

Warning to rookie craft RE teachers.

Don' decide that origami boxes with eight year olds are a good idea.

Email ThisBlogThis!Share to TwitterShare to FacebookShare to Pinterest
Labels: re teaching

Love to hear from you...just so I know there is someone out there!

wide eyed
Hi, I'm Catriona - I fill my days with heaps of life - sometimes my eyes stretch wide open at the wonder. Or the mess. Or because there's a bit of dirt that has flown in. I sometimes blog. I live in Brisbane with my husband and a couple of kids, some chickens and a shadow obsessed dog.